Airtel has reportedly discontinued its lowest recharge plans, essentially hiking minimum recharge rates in multiple states. This has attracted a sharp response from the IT minister.
As per a report by The Economic Times, the minimum monthly prepaid recharge plan in states, including Andhra Pradesh, Bihar, Himachal Pradesh, Rajasthan, Karnataka, UP-West and in Northeast, now starts at Rs 155. This is essentially a 57% increase in the base rate.
Airtel Rs 155 prepaid plan details
Airtel believes the hike will lend greater flexibility and superior value to customers. The plan offers unlimited voice calling, 1GB of data and 300 text messages. Earlier, Airtel had a minimum plan with a talk time value of Rs 99 and 200MB of mobile data with 28-day validity in these states. The validity is now withdrawn.

Furthermore, this hike – aimed at boosting average revenue per user (ARPU) – will reportedly reflect pan-India in the coming days. The telecom giant raised base recharge rates in Odisha and Haryana last November.
Rising data costs a concern
Against the backdrop of a recent hike, Minister of State for Electronics and IT Rajeev Chandrasekhar said on Wednesday (January 25) has said that rising prices of data and devices are a concern.
“Rise in cost of data or cost of devices are of concern because they are impediments in rapid digitisation,” Chandrasekhar said, adding that he is not exactly aware of the hike in mobile services rates by Airtel.
He added that the Ministry may approach TRAI to examine if the hike is going to have a short-term or long-term impact. Chandrasekhar attributed the impact on prices due to the Russia-Ukraine war.

India offering its technology stack
Recently, the minister said that the government expects five to seven countries to sign up for adopting India-developed technology platforms like UPI and Aadhaar by March for accelerating digitisation.
“I expect by February-March, about 5-7 countries around the world to sign up (for adopting platforms),” Chandrasekhar said while speaking at India Stack Developer Conference.
As per the minister, the government plans to reach out to several countries to offer them technology stack (Aadhaar, UPI, Digi Locker, Co-Win, GeM, GSTN etc) as part of its responsibility as G20 Presidency, news agency PTI reported.

Why teachers are worried about ChatGPT 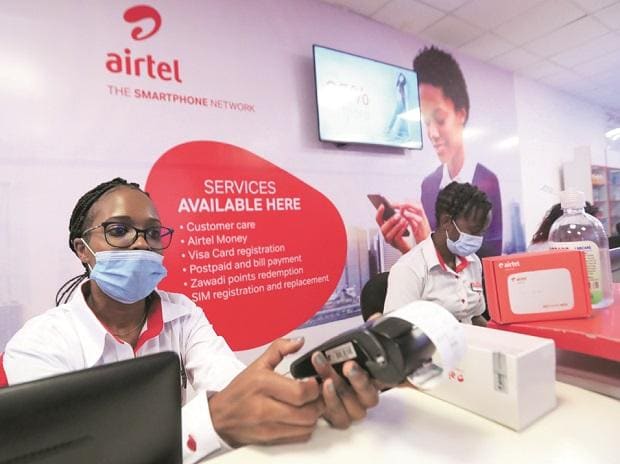