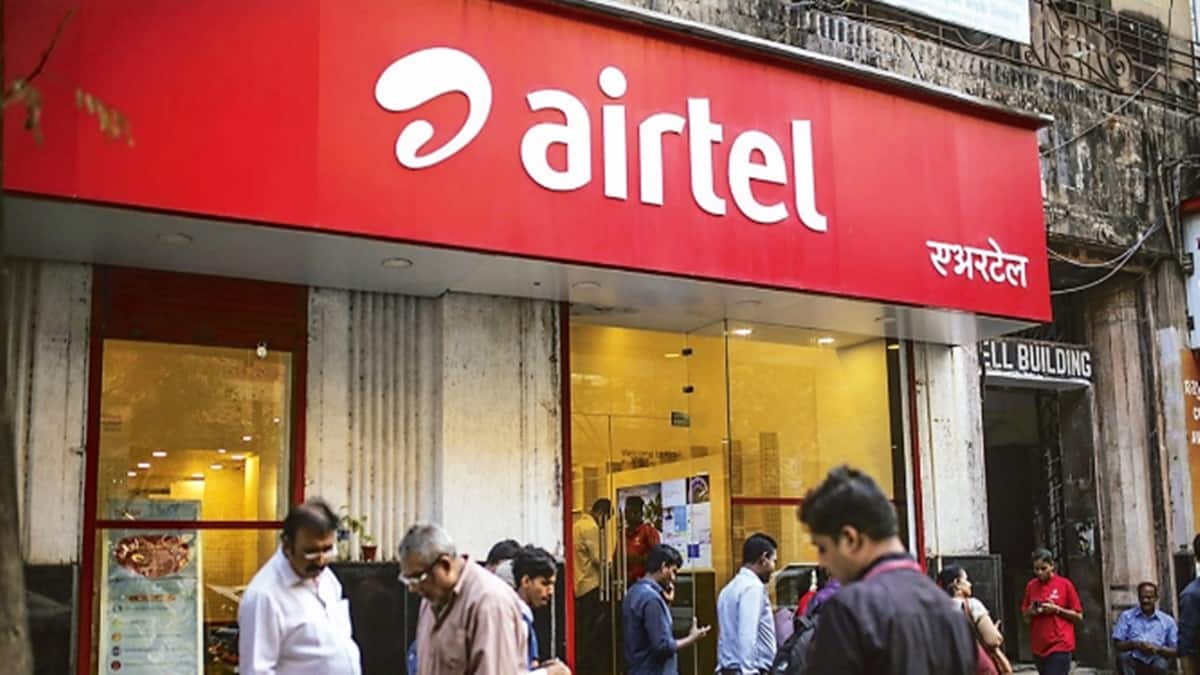 If you are an Airtel subscriber and are looking for a free Disney Hotstar subscription to watch your favourite show or a new released movie then Airtel has some great options for you. The telco offers recharge plans for both prepaid and postpaid users with a free Hotstar subscription along with calling and data benefits.

Airtel has introduced several recharge plans that offer free Disney Plus Hotstar subscription. This gives users a chance to avail of the OTT subscription by paying a little extra than the standard plans.

Disney Plus Hotstar 1-year subscription pack starts at Rs 499 wherein the company offers 2GB per day and a similar plan is priced at Rs 599 wherein it offers 3GB per day for 28 days.

In addition, there is also an annual recharge plan which offers 2.5GB per day for 365 days, and is priced at Rs 3359 – it also offers an annual subscription.

Airtel has introduced four postpaid plans that come with a Disney Plus Hotstar subscription. There are four plans under this starting at Rs 499 monthly rental.

With the entry-level Rs 499 monthly rental pack, users get 75GB of data with unlimited calls local STD and national roaming.

Another monthly rental plan starts at Rs 999, where users get 100GB of data with unlimited calls local STD and national roaming. 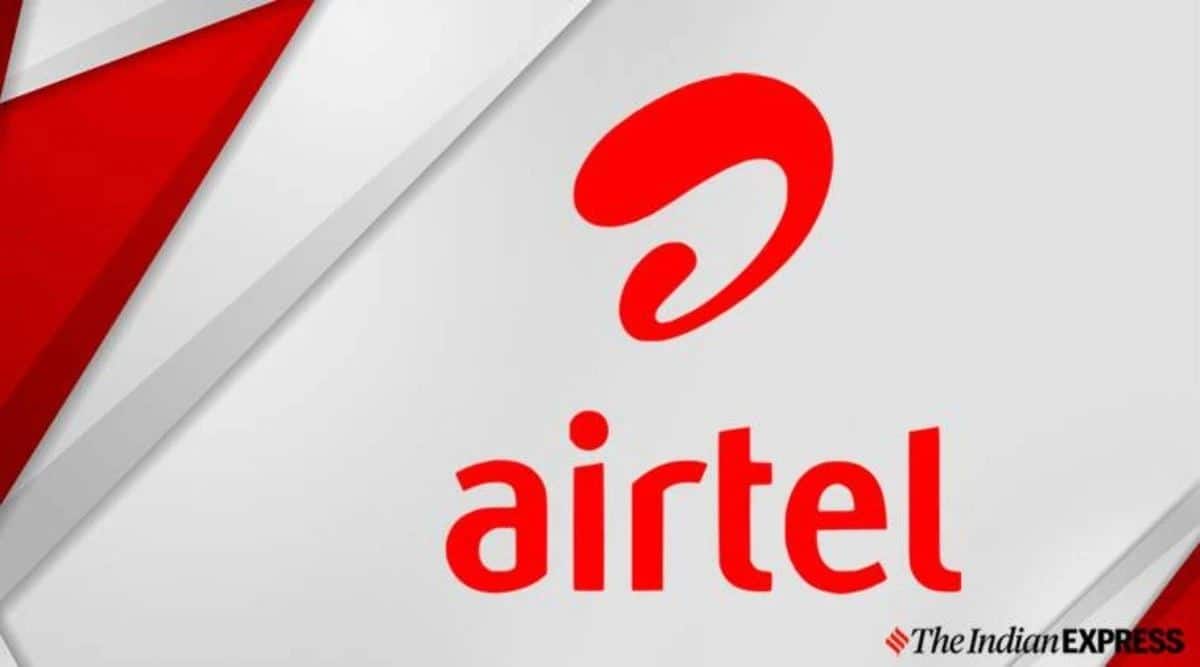 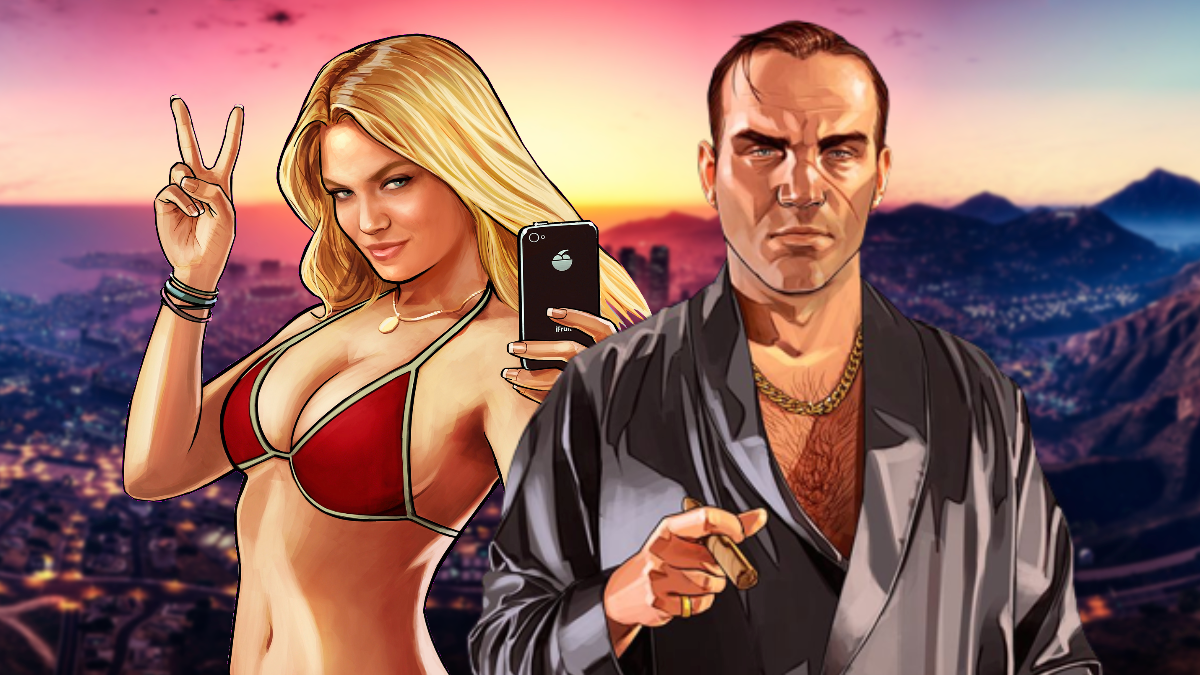 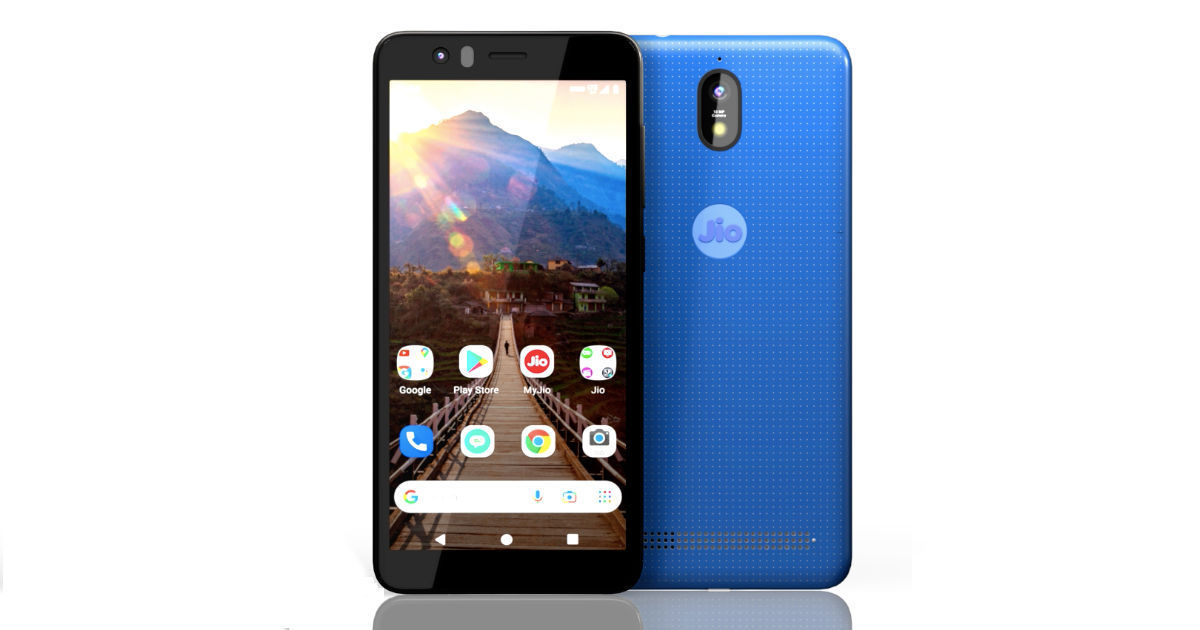