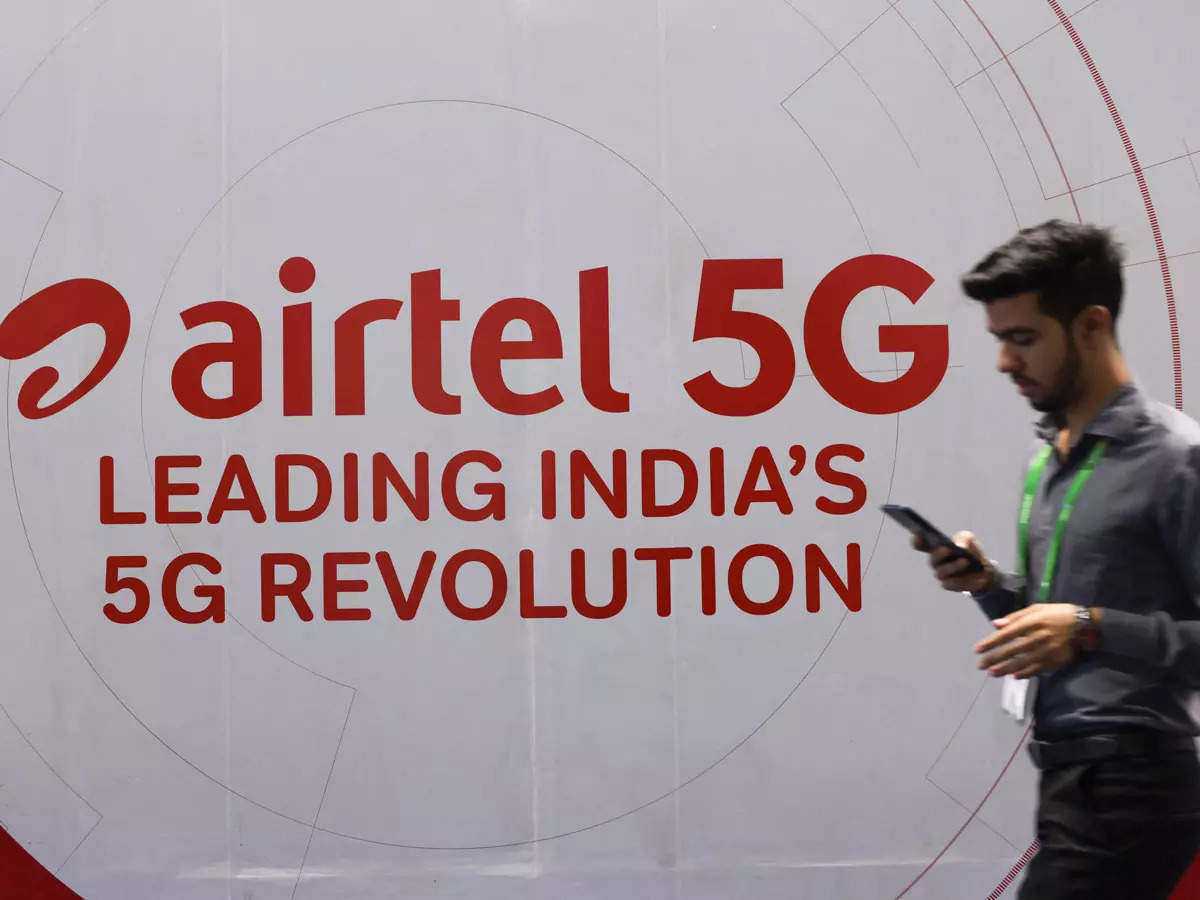 Airtel will deploy Aviat’s all-outdoor WTM 4800 E-band and multi-band solutions to significantly expand the capacity of its microwave backhaul network, according to a statement by the Austin, Texas-headquartered company.

Aviat said it will also undertake maintenance and deployment as part of the roll-out.

This follows Airtel contracting Israel-based Ceragon for wireless multi-band radio solutions, under which, the latter will supply its E-band radio, IP-50E, and vendor-agnostic technology for Airtel’s 5G roll out.

The telco’s initial phase of 5G network deployment is solely based on technology from traditional equipment vendors, which is considered more mature and advanced to support a large scale network.

“Their cutting-edge E-Band and Multi-Band radio solutions are a good fit with our network capabilities, which combined with their strengths in delivery and supply chain will enable Airtel deliver seamless 5G experience to customers across India in record time,” said Randeep Sekhon, Airtel’s Chief Technology Officer.

“We are delighted to be able to support Airtel’s 5G service deployment. India is one of the fastest and largest growing 5G markets in the world and Aviat’s product capabilities will significantly lower the total cost of ownership and our delivery infrastructure will enable faster roll out,” said Pete Smith, CEO of Aviat Networks. 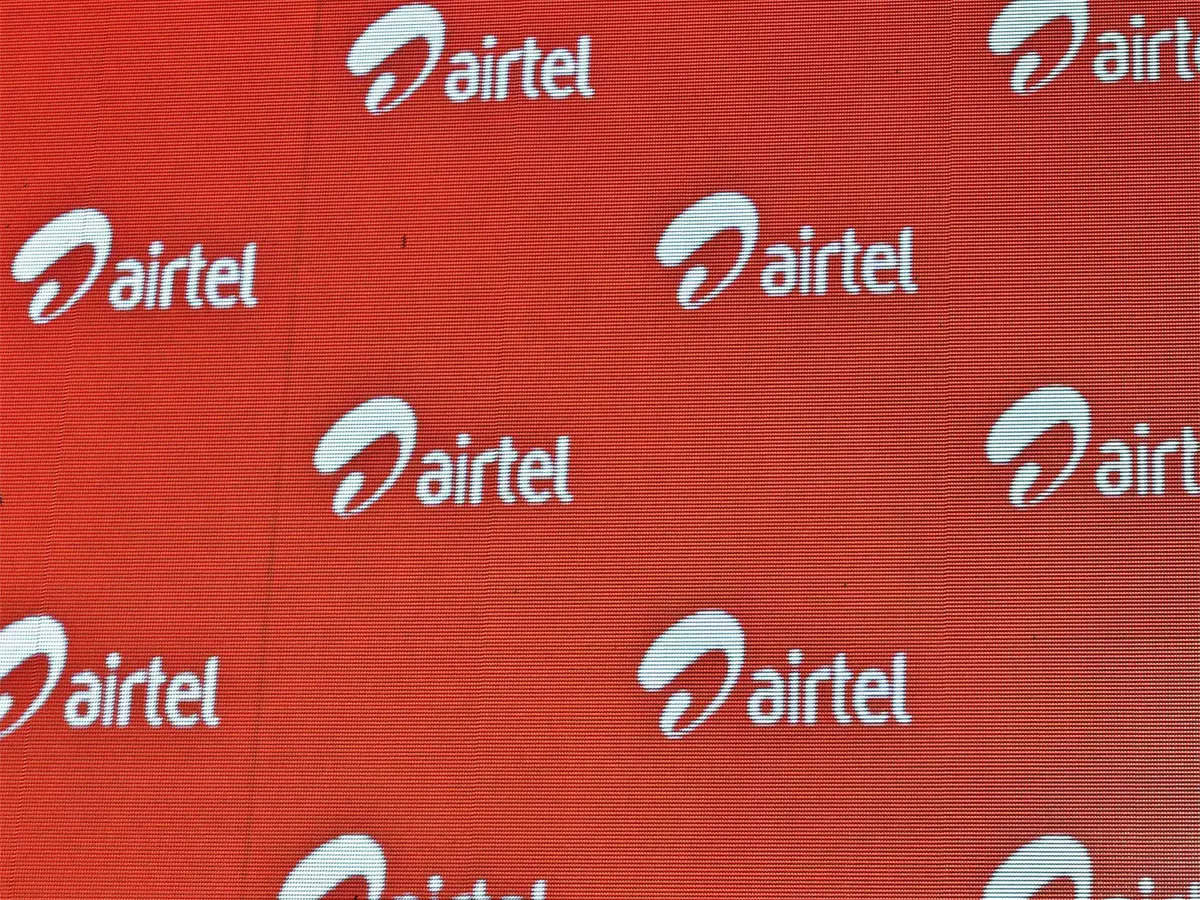 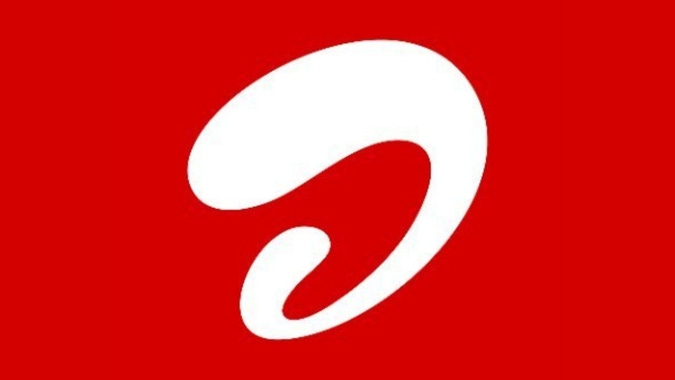 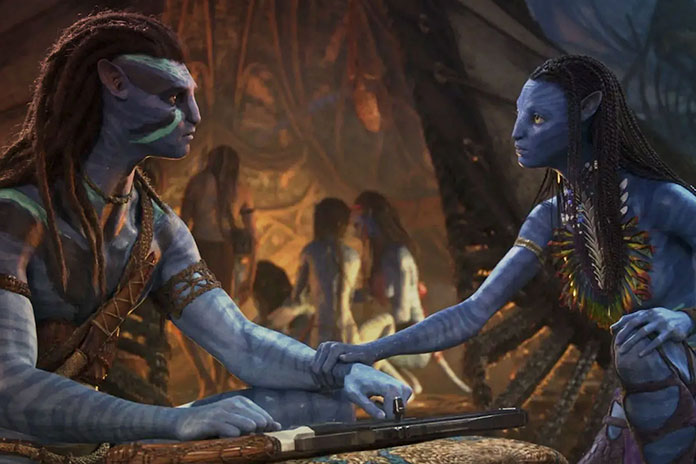 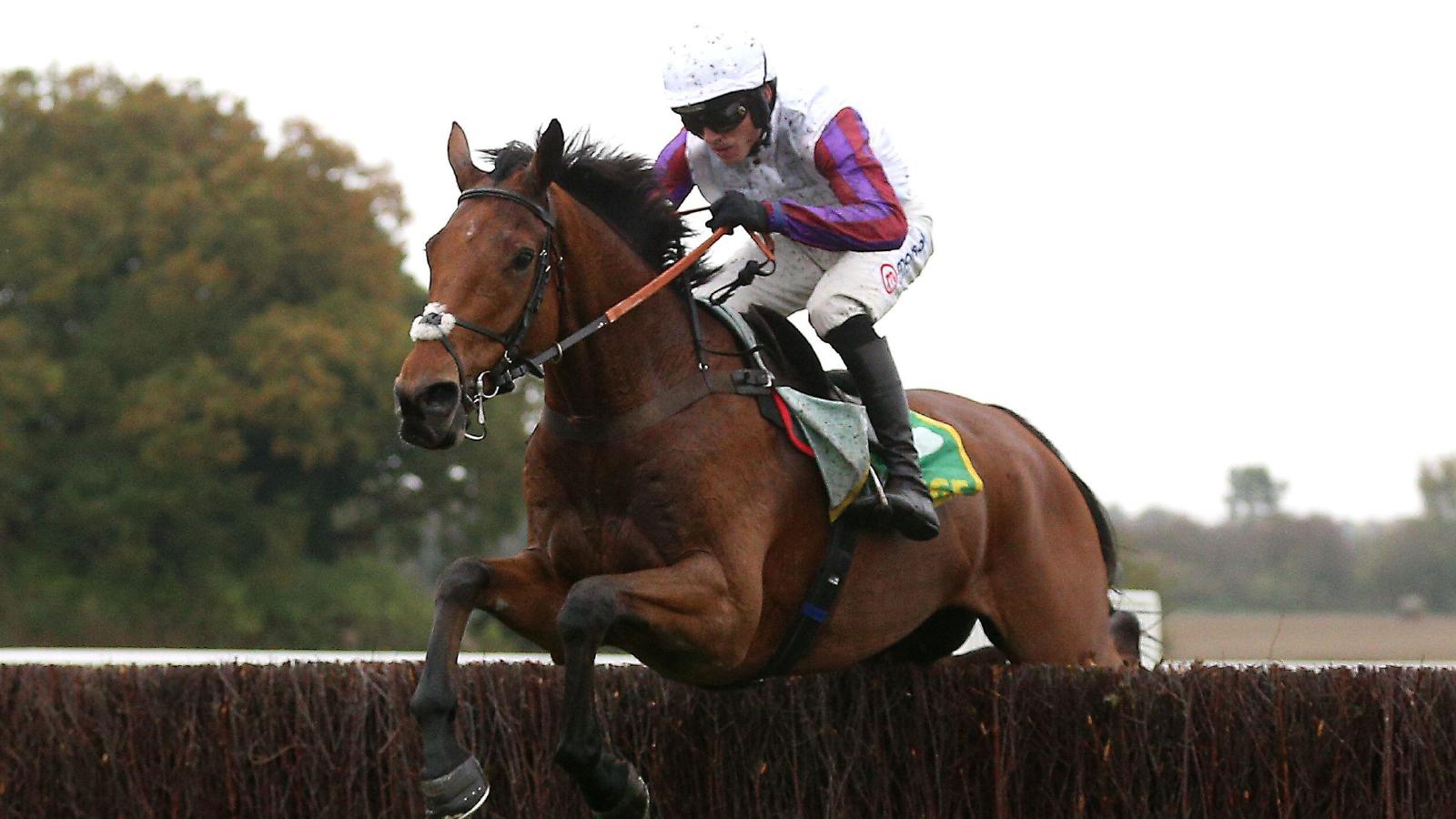 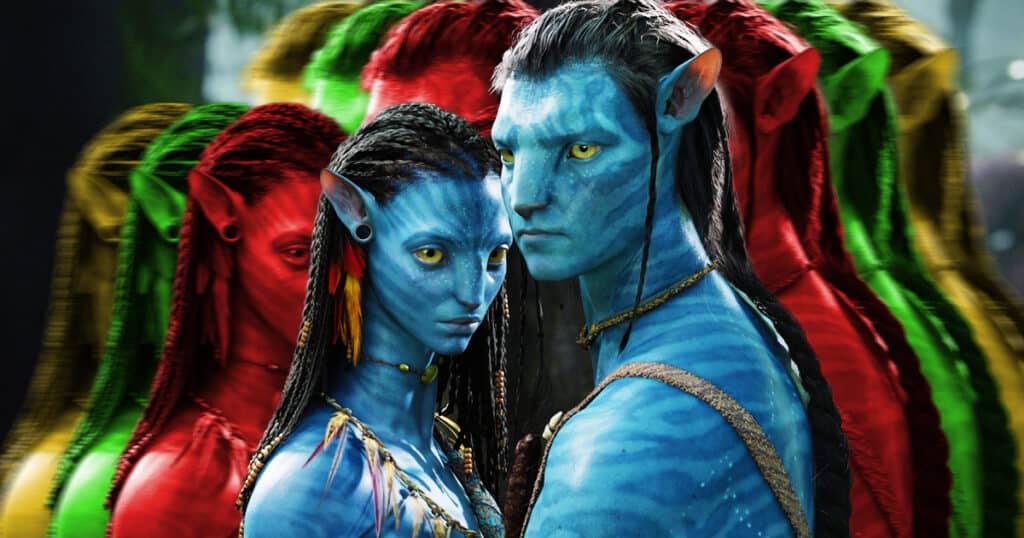