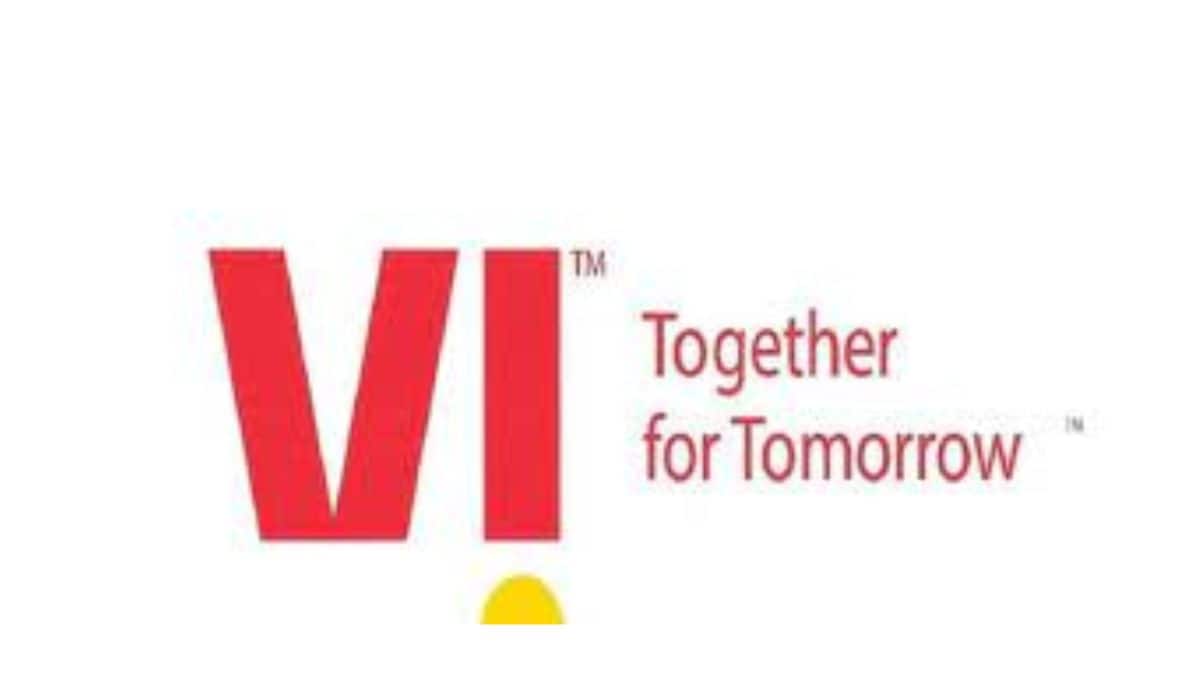 Indus Towers on Wednesday said shutting down or reducing services of its financially constrained client (read Vodafone Idea) might not be in the best interest with regard to improving the towers’ company receivables position. Without naming Vodafone Idea (Vi), the Indus Towers’ management said they are in discussions with the client concerned to recover the outstanding dues.

“Yes, we have a receivables issue and we are not compromising but working in the best interest of shareholders. There are various options and we are evaluating those to ensure that we don’t do something which will have a long-term erosion,” Vikas Poddar, chief financial officer, Indus Towers, said at the post-earnings call with the analysts. “Reducing services or shutting down services (of the client), may not be in the best interest. So, we are evaluating and will take the right actions when the time comes,” Poddar added.

During the October-December quarter, the company’s receivables decreased by `1,436 crore sequentially to `5,062 crore. However, adjusting for the provision of doubtful debts worth `2,298 crore it made during the quarter, its net trade receivables rose by over `830 crore, Indus Towers said.

Vodafone Idea is among Indus Towers’ key customers and owes the tower company about `7,000 crore.

The total provision of doubtful debts made by Indus Towers against its key client is now over `5,000 crore.

“The situation is a bit dynamic and we are working with them (Vodafone Idea) to understand the situation and our actions will be based on what we will receive. We have done the de-risking of the balance sheet in the interest of the shareholders and we will take calls accordingly, seeing how the payments come,” Prachur Sah, MD & CEO, Indus Towers, said. “Our intention is to keep working with the customer,” Sah added.

Indus Towers, however, did not rule out the possibility of creating more provisions for doubtful debts going forward. Vodafone Idea had asked Indus Towers for softer payment terms and proposed to pay part of the amount to be billed till December 31, 2022, and 100% of the said amounts billed from January 2023.

According to Poddar, the company has made the payment till December as envisaged under the plan agreed. However, January is the first month where a higher payment plan needs to materialise. “The customer has indicated challenges in complying with the higher payment plan in the future,” Indus Towers said had said in its earnings release.

On analysts’ queries on the security of trade receivables, Poddar said that the receivables from the client are not secured. Though Indus Towers has a secondary pledge on the client’s promoter’s shares, but the same will not give any value based on the lower share price, Poddar added.

Besides the financial challenges, Indus Towers see a strong business opportunity from the rollout of 5G in the country, especially in the form of increased loading of equipment on the sites, demand for leaner sites and potential demand for standalone 5G tower sites due to increased data capacity from 5G.

Due to weak collections, the company’s revenue from operations fell 2.3% y-o-y and 15.1% sequentially to `6,765 crore in October-December, and it reported a loss of `708 crore largely due to provision of doubtful debts and change in accounting policy with regard to revenue recognition from its defaulter client. 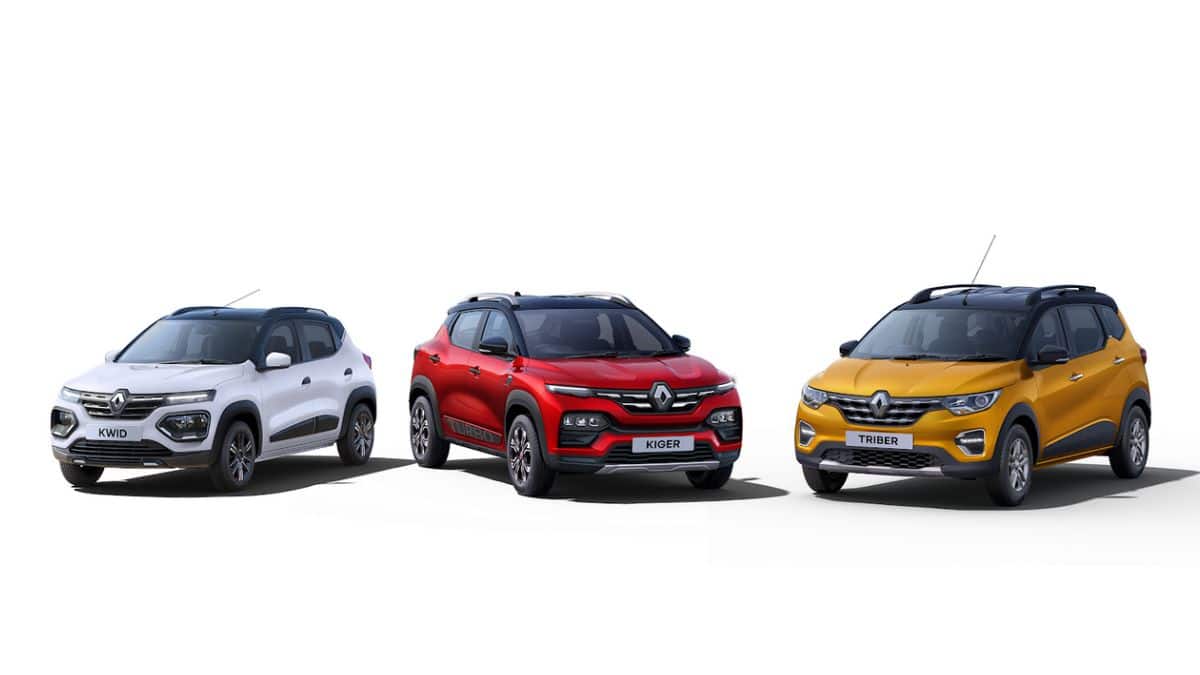