Nifty heavyweight Limited’s () results for the December quarter are expected to be better than the Q2 numbers due to improvement in the mainstay energy business, coupled with steady performance of the telecom and retail verticals.

The diversified conglomerate will report its earnings after market hours on Friday.

Consolidated net profit is expected to rise 12% sequentially to Rs 15,382 crore, according to the average of 6 estimates, But, on a year-on-year (YoY) basis, it is seen falling a sharp 17%.

Revenue is likely to increase 17% on year to Rs 2.23 lakh crore but fall 4% sequentially, according to estimates.

Consolidated operating profit is seen rising 12% on a YoY basis and 6% sequentially to Rs 33,188 crore. According to some analysts, the growth in operating profit for RIL will be faster than the bottomline in the last quarter.

“The projected PAT growth is lower than EBITDA growth as interest costs should increase given weaker INR and higher E&P (exploration & production) related depreciation,” JPMorgan said in its report.

The sequential growth in earnings will be largely driven by the oil-to-chemicals (O2C) business due to the benefits from the removal of SEZ export tax and the E&P business, as higher prices flow through from October, the global investment bank said.Among the key monitorables for Dalal Street will be further updates on the financial services business. In October, RIL announced plans to demerge the financial services business and list Jio Financial Services on bourses.

Besides, this traction in the recently launched fast-moving consumer goods business and progress in the new energy business will be closely tracked by investors.

“We estimate a refining throughput of 16.5 MTPA (16.2 MT in Q2). Petchem profitability will be mixed as while PE spreads have recovered QoQ, PVC and PP margins will be lower,” the brokerage said.

“We expect O2C EBITDA to decline 15% YoY/4% QoQ on subdued petchem as well a refining. While benchmark Singapore GRMs remained flat YoY, it has plunged 16% QoQ,” it said.

Jio Infocomm to report a 3% QoQ increase in revenue, led by decent subscriber additions. In the quarter, Jio is estimated to have net added 5 million subscribers compared with 7 million in Q2.

The average revenue per user (ARPU) is likely to have improved by 1% sequentially.

However, Morgan Stanley expects net subscriber additions of 7 million on a quarter-end basis.

“We expect a subscriber base of 435 million (including FTTH subscribers) and ARPU to increase to Rs 178 (vs Rs 177 in 2Q), which implies a growth of 1% QoQ,” Morgan Stanley said in its report.

With tariff hikes getting delayed than expected, some analysts have lowered wireless ARPU estimates and revenue estimates for Jio Platforms. Outlook on tariff hikes in the coming quarter will also be watched by analysts.

Retail Vertical
Kotak Institutional Equities expects the operating profit of the retail business to increase by 11% QoQ and 34% YoY, driven by increased store footprint, improvement in footfalls, and benefits of operating leverage.

Nuvama Equities has built in a 25% YoY growth and a 12% QoQ rise in the operating profit on higher footfalls.
Goldman Sachs, however, expects some moderation in underlying growth, which it believes is in line with a general slowdown that the middle-income discretionary consumption in India is seen post the festive season.

“We expect modest YoY margin expansion to continue for Reliance Retail as seen in the two preceding quarters as well, driven by operating leverage and scale,” it said in a report.

(Disclaimer: Recommendations, suggestions, views and opinions given by the experts are their own. These do not represent the views of Economic Times) 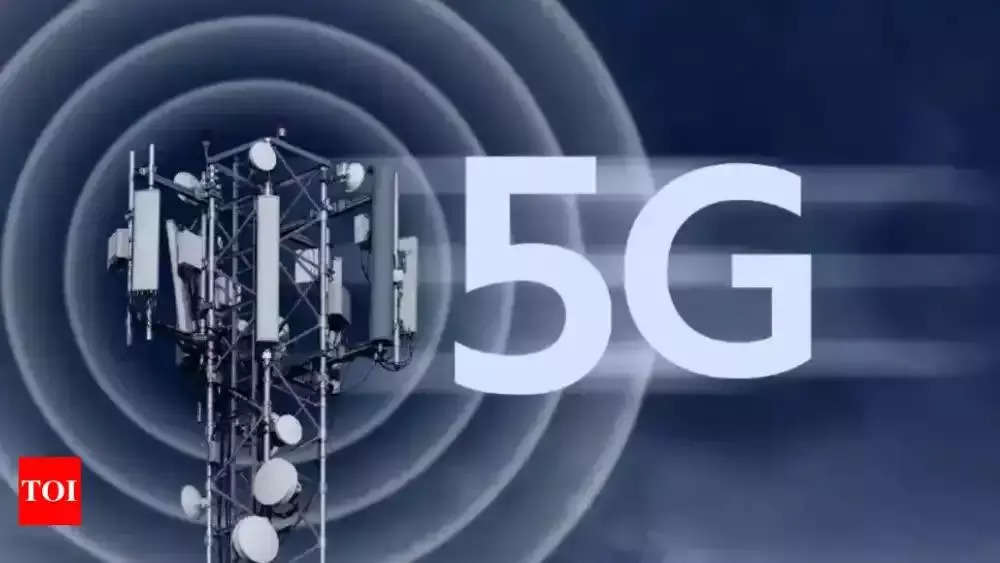 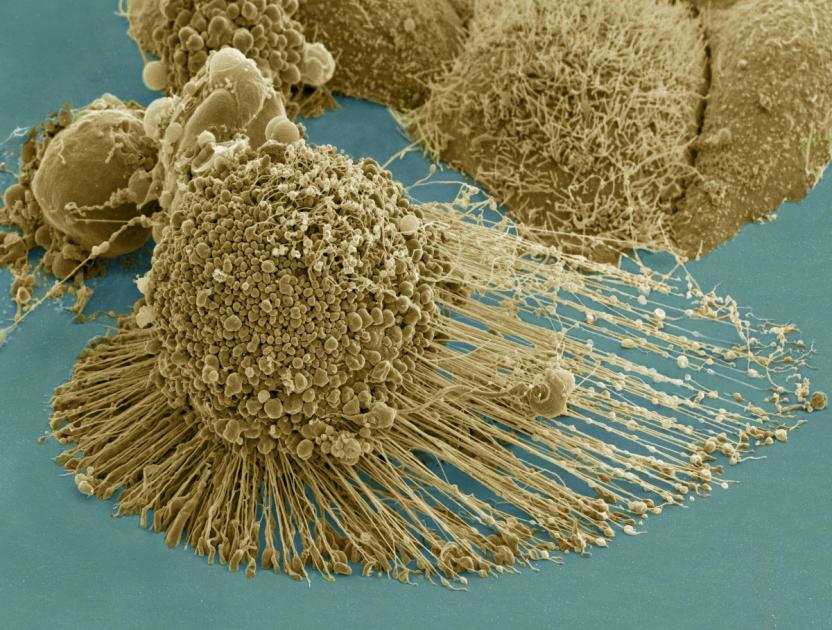