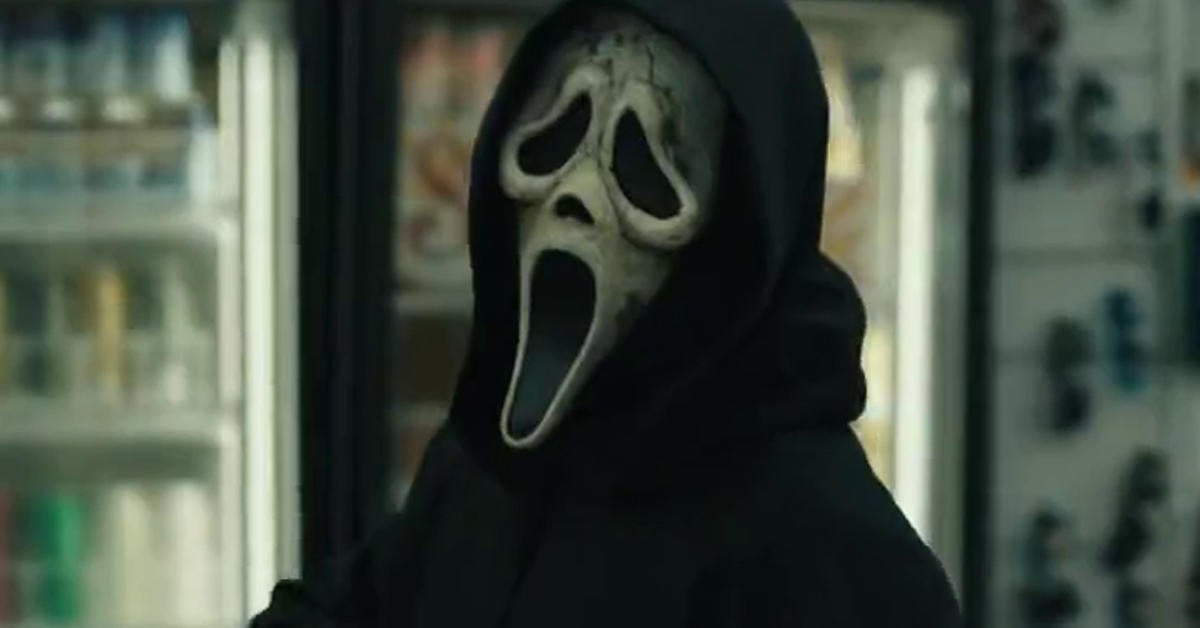 Paramount Pictures will release the sixth installment in their horror slasher franchise, Scream, and it looks like a new set of scares for a new generation. Scream VI will be the first film in the franchise that won’t feature Sidney Prescott (Neve Campbell) as the main protagonist and will focus on Jenna Ortega, Melissa Barrera, Jasmine Savoy Brown, and Mason Gooding’s characters. The studio recently released a new full-length trailer that showed off what fans could expect in the sequel, but the one thing it didn’t do was explain how much time has past since Scream 5. Now, the director of the film is officially clearing up how much time has passed in between movies. In a new interview with NME, Matt Bettinelli-Olpin told the site that not much time has passed between Scream 5 and Scream VI.

“Scream VI is set shortly after the events of Scream 5, and follows how [the characters] deal with the massacre in Woodsboro [in Scream 5],” Bettinelli-Olpin revealed. “It follows them to New York, and then Ghostface enters the picture and everything goes off the rails.”

The new Scream is set to see the return of the fifth movie’s newcomers Barrera (Sam), Brown (Mindy), Gooding (Chad), and Ortega (Tara) as well as Scream 4‘s Hayden Panettiere (Kirby) and first-timers Dermot Mulroney and Tony Revolori. The film will also feature longtime franchise star Courteney Cox as Gale Weathers. Sadly, Campbell won’t be returning to the Scream franchise for the first time since it began in 1996. It’s been reported that Campbell will not be returning as Sidney Prescott due to a pay disagreement. In August, Campbell spoke with PEOPLE and opened up about the discrepancy in pay equality.

“I did not feel that what I was being offered equated to the value that I bring to this franchise, and have brought to this franchise, for 25 years,” Campbell told the magazine. “And as a woman in this business, I think it’s really important for us to be valued and to fight to be valued.” She added, “I honestly don’t believe that if I were a man and had done five installments of a huge blockbuster franchise over 25 years, that the number that I was offered would be the number that would be offered to a man. And in my soul, I just couldn’t do that. I couldn’t walk on set feeling that — feeling undervalued and feeling the unfairness, or lack of fairness, around that.”

Does Scream VI Have a Time Jump?

Barrera recently spoke to the 20 Questions On Deadline podcast (via ScreenRant) and revealed when the sixth movie takes place.

Are you excited for Scream VI? Let us know in the comments below or by hitting up our writer @NateBrail on Twitter! 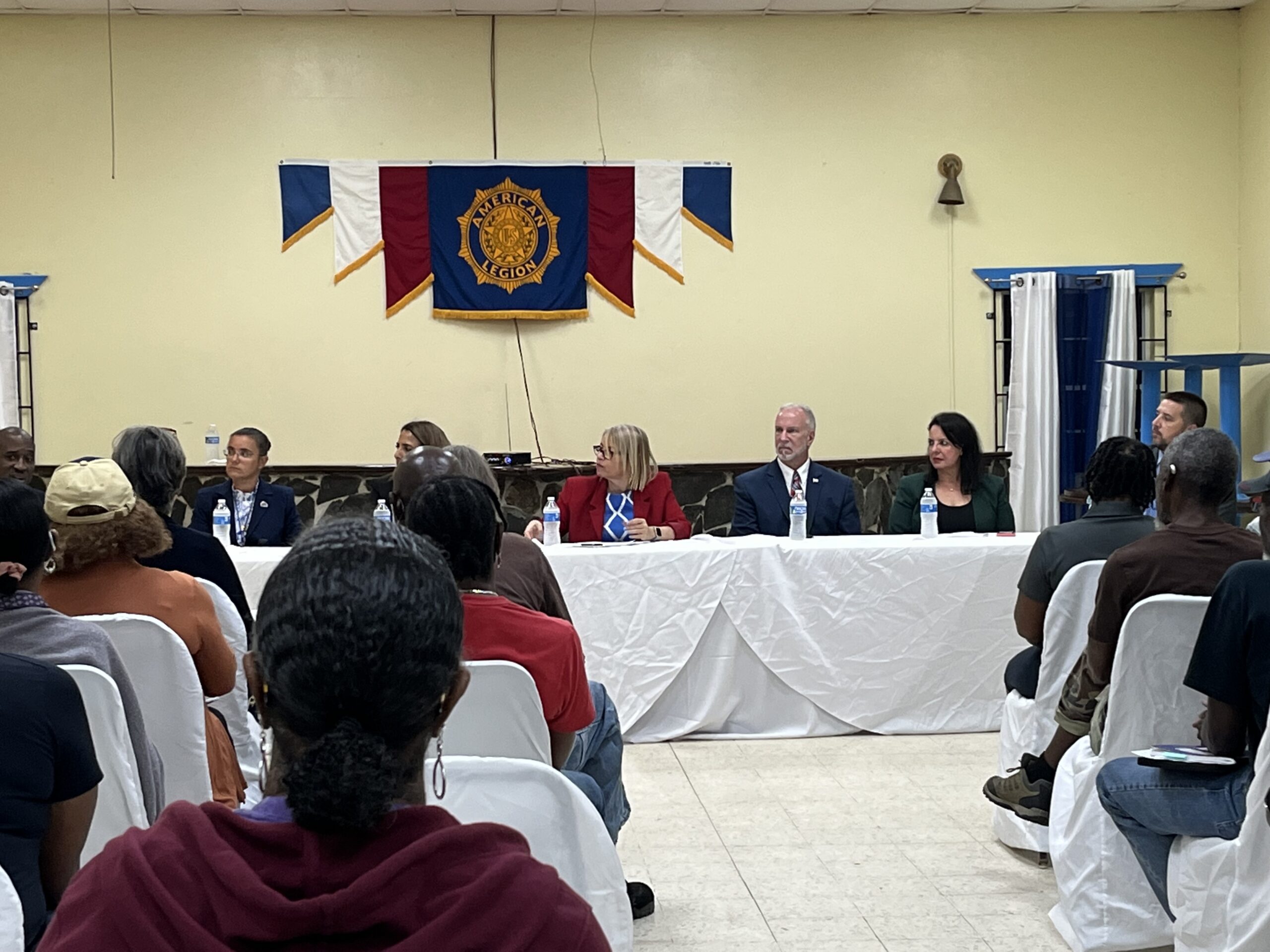