After the disruption in semiconductor supply chains, Washington is now upping the ante on the telecommunications front.

Earlier this week, the United States’ top telecom regulator announced that it was banning Huawei and ZTE from selling equipment within the country.

Citing national security concerns, as many other nations have done, as well as the closeness of the companies to Beijing, the administration in Washington made the call that could further derail trade negotiations currently underway between the two superpowers.

As reported in the Financial Times, the Federal Communications Commission (FCC) announced the decision, saying the US wanted to build a more secure and resilient supply chain in the telecom sector, and the ban would impact the equipment that is used in elaborate networks.

The ban also covers ‘white label’ equipment (manufactured by Huawei and ZTE but sold under a different name), developed specifically for the American market. For the FCC, this is about securing not just their security, but also retail networks.

The new announcement, banning Huawei and ZTE, will cover private transactions. Already the purchase of any Huawei and ZTE equipment using federal funds is prohibited.

Other companies that would be covered by the ban include Hytera, Hikvision, and Dahua. Some of these companies are engaged in the video surveillance business as well.

Hostility against Huawei and its Chinese counterparts began during the reign of Donald Trump. However, it’s a bipartisan policy today in Washington.

Earlier, New Delhi shunned Huawei. In May 2021, the Indian government greenlit 5G trials around the peak of the deadly Delta wave.

However, Huawei was not allowed, as one of the telecom service providers’ equipment and technology partners, which included Airtel, Reliance, Vodafone Idea, and MTNL.

Huawei’s dominance in the telecom industry, especially in the low-cost segment, is almost unchallenged.

When it comes to 5G, the company alone has filed over 1,500 patents, justifying its generous and gigantic research and development (R&D) budget. The giant sells 28 per cent of the world’s telecom equipment.

In 2019, Huawei had pocketed more than 25 contracts across the world to deploy its 5G technology in the 2020s and 45 agreements (MoUs) for trials. 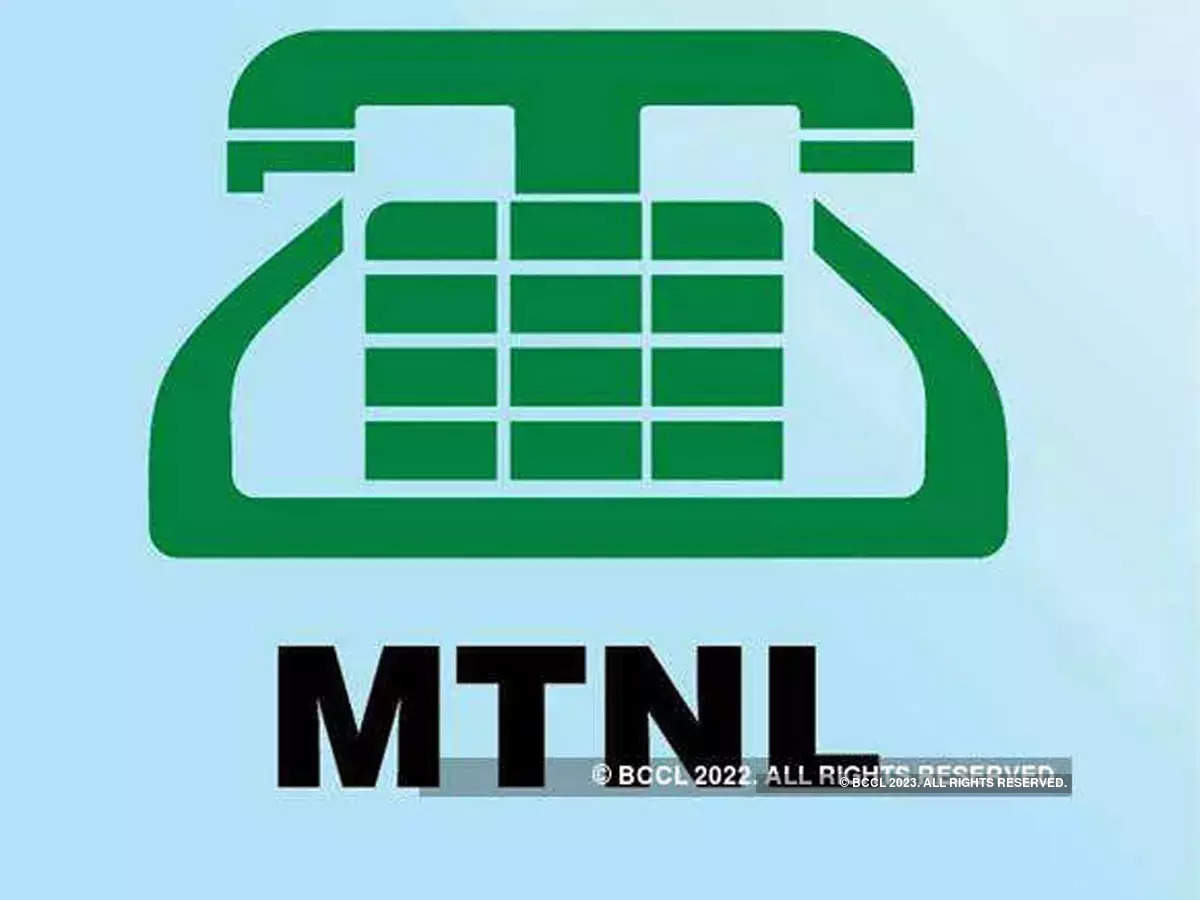 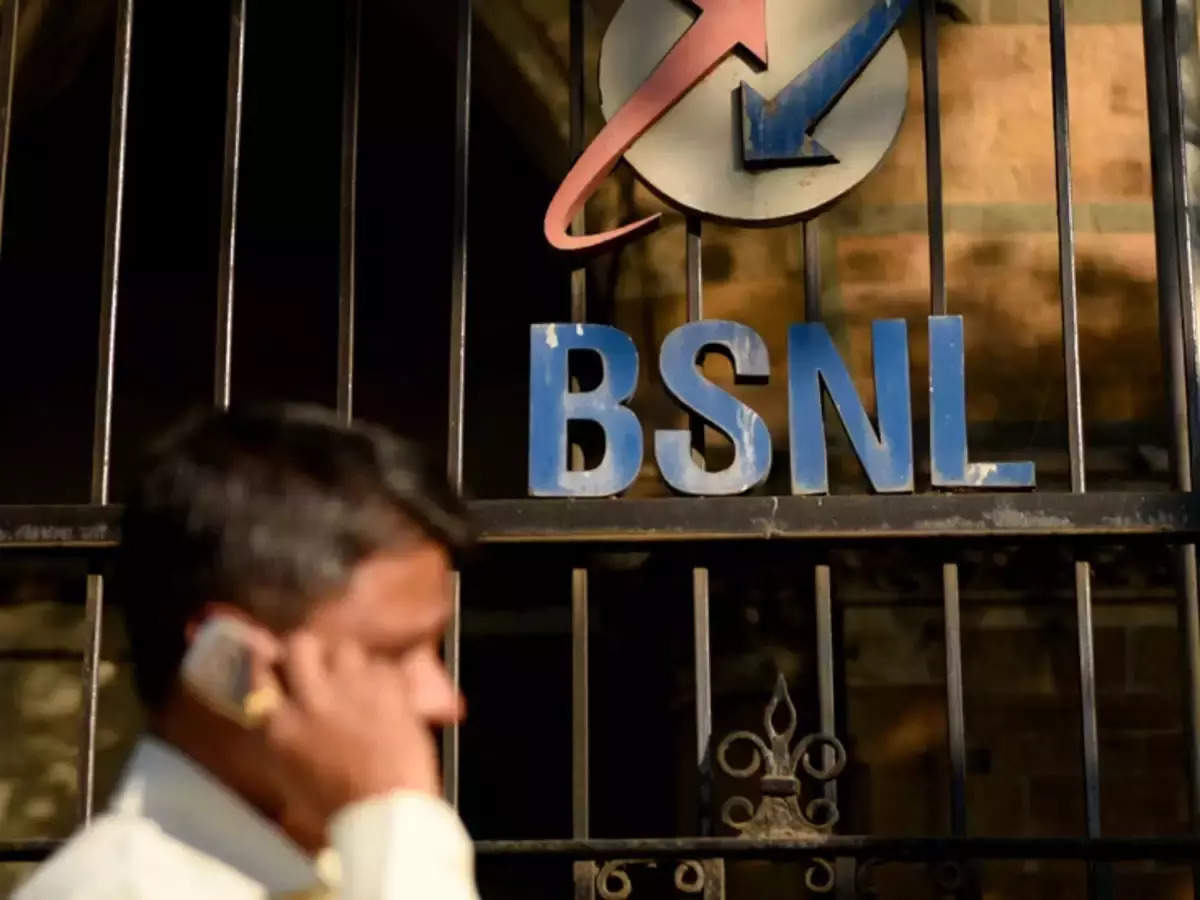 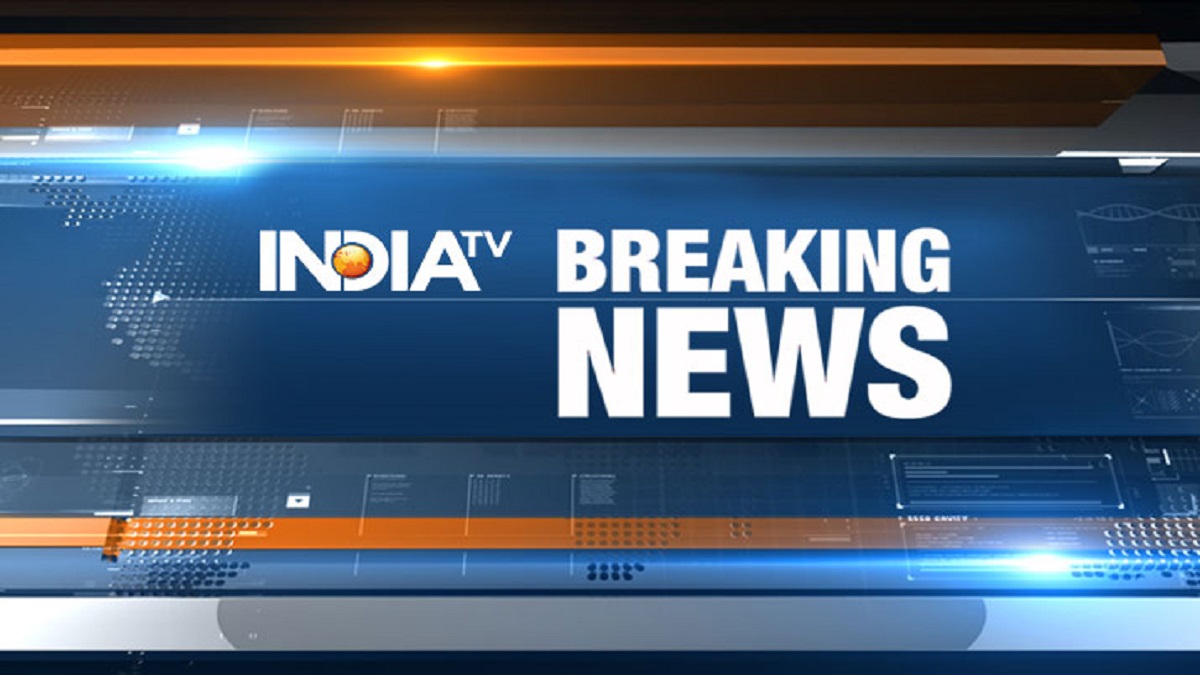